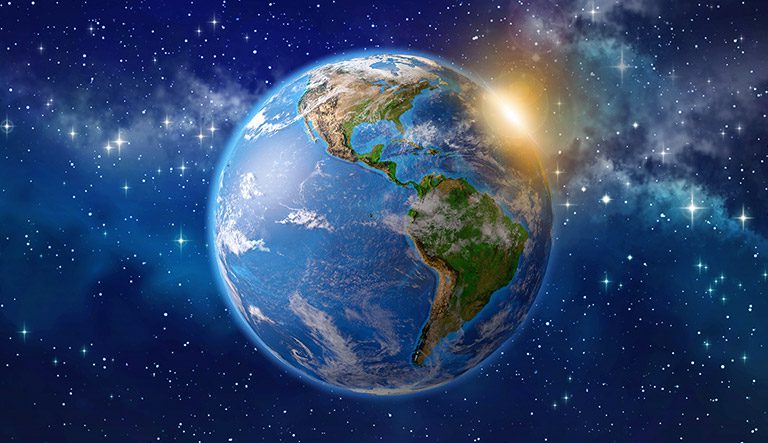 Pupils at Waterloo Primary Academy in Blackpool are celebrating after receiving a national computing award.

The Lancashire school has been recognised as a UK Coding Champion by Discovery Education, which provides digital and coding resources to primary schools.

Pupils at Waterloo Primary Academy designed and shared over 2700 apps last year, placing them in the top three schools for Discovery Education Coding across the UK. The school’s talented young learners used their ICT skills to create a whole range of imaginative computer games, using different programming languages, and featuring characters including dinosaurs, princesses and even HM The Queen!

The school was given a gold award in recognition of their achievement and a Makey Makey coding kit –an electronic invention tool which connects everyday objects to the internet.

“It’s never been more important for children to get to grips with coding. Computer programming is a vital skill for the future, and one that our pupils really enjoy. We’re proud to be placed in the top 3 coding schools nationally.”

“Coding powers our digital world. It’s a skill that will always be relevant, and one that children can easily master and enjoy. We were very impressed with the games and apps created by pupils at Waterloo Primary Academy and they should be very proud of their achievement as a top coding school.”